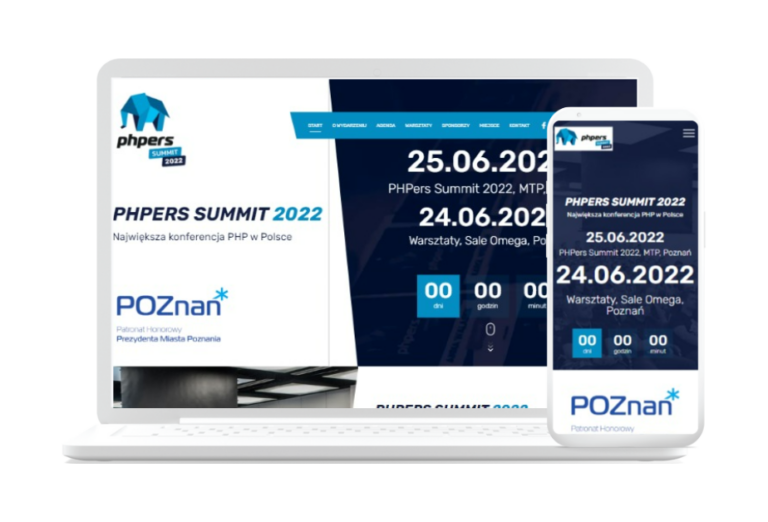 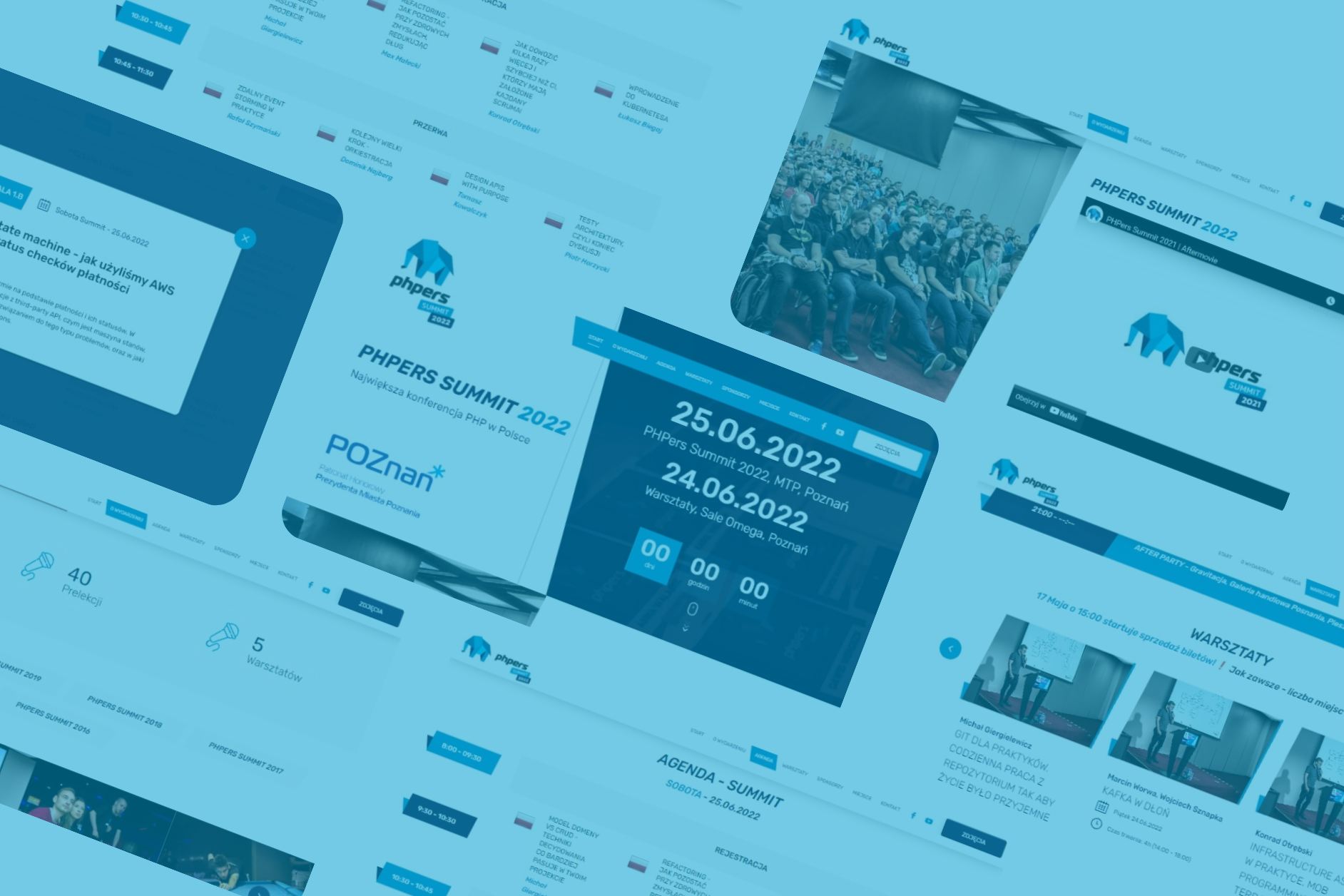 Every polish PHP developer is familiar with the biggest PHP Conference in Poland – the PHPers Summit. PHPers Summit is an event that gathers more and more participants and exhibitors every year.

On the one hand, companies have the opportunity to present themselves to potential employees; on the other hand – it is an opportunity to be up to date with news from the PHP world. There are many exciting sessions and workshops during the event, and the whole Summit is crowned with an afterparty, during which participants have the great opportunity to network.

It was necessary to create a new, flexible ticketing platform that could cope with the increase in popularity while providing flexibility to allow as many people as possible to participate in the event. As a Sylius Leading Partner, we decided to create a solution based on the PHP framework for eCommerce – Sylius.

Looking for a similar solution?

Growing popularity among PHP lovers meant PHPers Summit organizers needed a new, flexible ticketing platform. In addition, they wanted the new platform to be flexible and efficient enough to handle a growing number of interested people.

So far, the solutions they had been based on had bottlenecks and limited their possibilities of customizations due to errors and software complexity. As a result, it was almost impossible to implement a system for booking workshops or purchasing tickets.

Additionally, the eCommerce system and the event website were stored under the same domain, which made maintenance and scaling even more difficult. 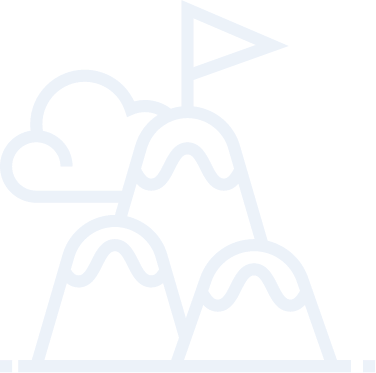 In this project, the key to success was finding a suitable and flexible solution to meet the organizers’ expectations. We didn’t need to look far- among our technology stack was Sylius – a modern eCommerce framework based on Symfony. What more could you want when creating a solution for PHP fans.

After carefully collecting the requirements, we built the platform from scratch. However, our task didn’t end there – we wanted the organizers to get exactly what they were looking for, so we involved the PHPers team in the project from the technical side. We wanted to show and teach them how to properly scale and maintain the platform in the future.

The base technology stack included:

We created the MVP of the system in a few weeks, and its scope included:

After the successful release of the MVP version, the next step was to launch a ticketing system that, apart from selling regular tickets, also allowed the organizer to sell a limited number of tickets for the workshops.

The organizers of the PHPers Summit, focusing on flexibility, made it possible to introduce changes during the annual organization of the event. Considering that the system has consistently supported the sale of tickets since 2018, so we can conclude that it was an appropriate technological fit.

Lack of problems with smooth operation, especially during non-standard purchasing flow – sales peaks instead of continuous, smooth interest – confirms the belief that Sylius is an efficient and appropriate solution, even for non-standard eCommerce projects.

A comprehensive platform for selling tickets 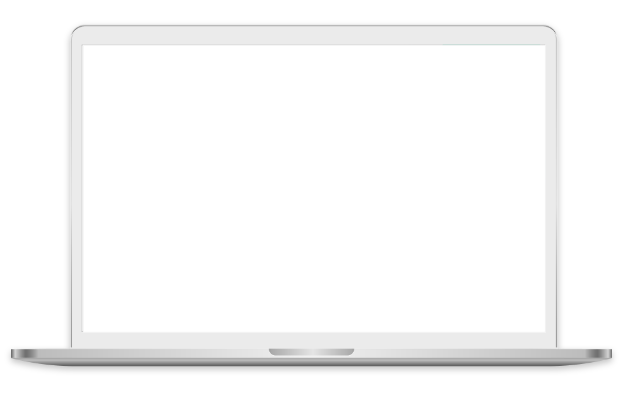 Cooperation with BitBag and choosing Sylius was one of our best decisions. In a short time, we received a flexible solution for selling tickets that meets all our expectations. The professional approach and commitment of the entire team made the end result of our cooperation very satisfying.
Sebastian Dudek
Event Manager at PHPers
We are here to help

Want us to create a Sylius-based solution for ticketing system?